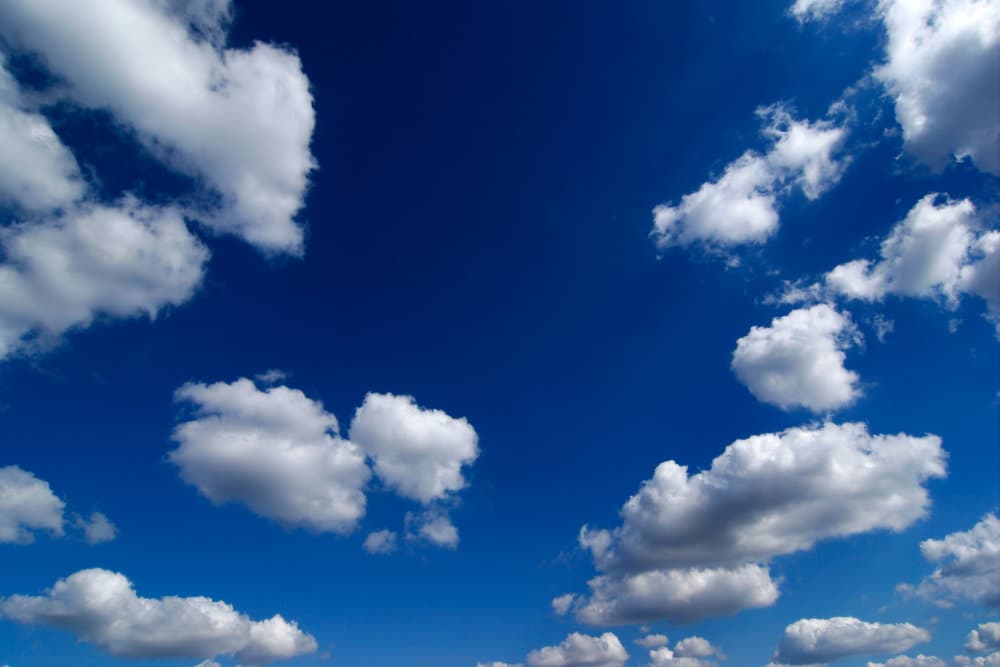 Covid 19, often colloquially called Corona, is transmitted via the air. There is therefore an increased risk of infection, especially in closed rooms. A virus of the SARS group has a size of 120- 160nm and is essentially transmitted via the air. Nevertheless, viruses themselves are not active objects, but are spread via carriers. Droplets, which are distributed e.g., over the breath air which can spread an infection. Here we can take countermeasures.

The air must be filtered. Not only infected people in the room can infect other people, but also “infected droplets” (droplets are not infected but carry the virus in the circulating air). This is because exhaled air can also contain viruses. Like influenza viruses, coronaviruses are also detectable in the exhaled air of an infected person. Viruses such as influenza (with a size of 120nm) and corona (with a maximum size of 160nm) do not fly around isolated in the air but are always enclosed in the air in larger droplets, thus moving in the form of an aerosol. When breathing, every human being emits the smallest droplets (of a size of 1pm). Each breath can contain 1,000-50,000 droplets. When coughing, the droplets are ten times larger (over 10 pm). Thus, over 99% of aerosols remain trapped in the filters used. HEPA filters of class H 13 separate 99.95% @ MPPS of all airborne particles. The MPPS of the filters used is between 0.1 and 0.3µm. (1µm = 1000nm).

Even we cannot outsmart physics, but we can filter in the best possible way and according to the current technical standard. A significant effect is that the carriers, which are mostly droplets, are filtered to almost 100%.

The device “X300L” has additionally 24 UV-C single emitters. The UV-C rays do not penetrate the human body. Viruses and bacteria, however, are reliably killed after prolonged irradiation in the air, in water and on smooth surfaces.

Nevertheless, all other protective measures such as covering the mouth and nose remain eminently important! 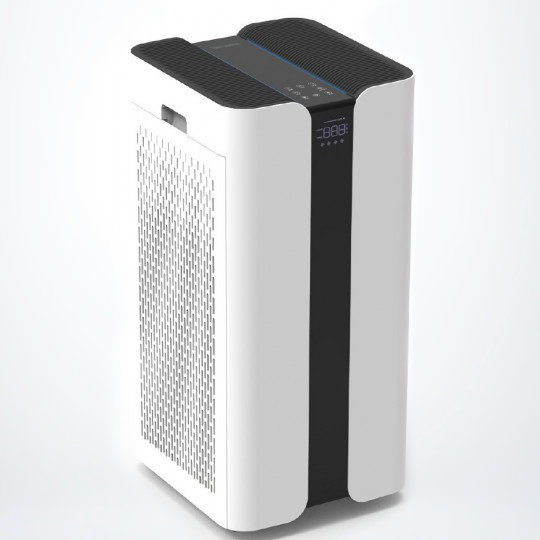 for improving the air quality in rooms

You can purchase our disinfection products
conveniently in our online shop.